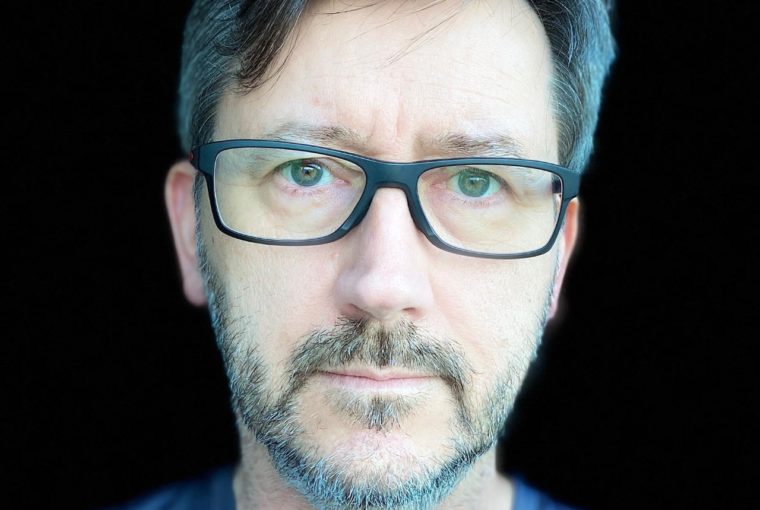 The recently released results of Atlas da Notícias, a survey that maps the presence of local journalism in Brazil, were surrounded by expectations. The year 2020 was atypical, with a series of restrictions imposed by the covid-19 pandemic, such as drastic changes in routines, adoption of remote work and the deepening of the economic crisis.

Although the population’s interest in information was notorious during this period, there was the fear of an increase in the number of municipalities in what we consider news deserts: regions where there is no local journalistic information available.

Indeed, the researchers identified the closure of 272 media outlets in Brazil and the prolongation of the pandemic in 2021 may force the closure of the activities of more journalistic organizations. But the before-mentioned fears were not confirmed.

On the contrary, the fourth edition of the Atlas shows a reduction in news deserts. A total of 217 municipalities that have ceased to be deserts have now been mapped and now they have at least one media outlet providing local information to their inhabitants.

There was also a 10.6% growth in the vehicle base. There are 1,259 news media more than in the previous survey, published in late 2019. Of that number, 1,170 work in digital. Today, according to the survey, 13,092 news media outlets are operating in the country.

“Journalism resists, but even so 34 million Brazilians remain without access to any local information produced by the media. There are still 3,280 Brazilian municipalities (six out of ten) in this condition”.

The growth in the role of digital media in the local information ecosystem and the occupation of old news deserts should, however, be viewed with some caution.

If, on the one hand, it is possible to perceive a vitality and a renewal of the information environment, with more diverse means more connected to the populations, the research also points to a situation of precariousness in journalism, with the closure of larger and traditional operations, and the emergence of many individual initiatives, mainly in blog format.

With few barriers to entry, digital entrepreneurship presents itself as a natural path for journalists who leave traditional newsrooms behind. These professionals, who usually bring journalistic experience, specialization in one or more topics, and knowledge of sources and audiences, among other things, are not always able to conduct a business.

When they take the way of individual initiatives, without associating other skills to the business, the initiative’s survival is at risk.

Individual ventures also turn a corner when these entrepreneurs’ ability to influence is co-opted by politics or even used as a springboard to their political careers.

Two lines of action need to be explored by digital native vehicles that present themselves as part of the solution to irrigate news deserts with information.

One is to expose and follow the organization’s editorial principles and ethical commitments as a beacon that shows the way for the evolution and maturity of a media company.

The other is to train its actors or seek external skills to strengthen the business pillar and give the enterprise the economic independence that will guarantee editorial independence.

These two lines of action must go together. The business model and editorial model must be seen as inseparable, linked to each other. It is in the consistent union of these two models that the new digital media will have the capacity to flourish in the deserts or to revitalize the ecosystem of already forested areas.

Sérgio Lüdtke is research manager of Atlas da Notícia, editor of the fact-checking platform Projeto Comprova, training director of Abraji (Brazilian Investigative Journalism Association) and member of Projor (Institute for the Development of Journalism). He owns the consultant company Interatores. 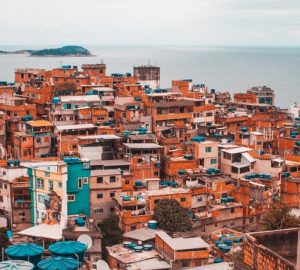 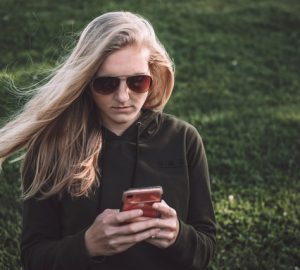