A New Year’s Resolution: Climate Journalism to Match the Crisis

With climate action finally on the table, journalists must redouble their commitment to the climate story.

Humanity begins 2021 with a real chance to pull back from the brink of climate catastrophe. With Democrats set to take control of the US Senate after wins in the Georgia run-off elections, the odds are even better. In the year to come, strong climate journalism is essential to help humanity rise to the challenge.

For the last four years, the world’s largest economy and single-biggest all-time emitter of heat-trapping gases has been in the grips of an aggressive climate denier. The Trump administration slashed environmental regulations, expanded concessions to the oil and gas industry, and withdrew from the Paris Agreement, the hard-won 2015 pact to compel international cooperation on the defining problem of our time. Climate progress did continue in Washington’s absence, but too slowly. Select state and local governments in the US, as well as governments abroad, forged ahead with plans to curb emissions. Thirty-eight countries, including the United Kingdom, Canada, and Japan, declared a “state of climate emergency.” And China, the second-biggest historical emitter behind the US, announced a commitment to achieve carbon neutrality by 2060. Still, obstruction and backsliding in Washington placed the world on track for a hellish future.

With Joe Biden’s inauguration imminent, a new era in the climate story is at hand. Biden made the climate crisis a central issue in his campaign, running on the strongest climate and environmental justice platform ever adopted by a major US party. Biden pledged to rejoin the Paris Agreement on day one as president; in December, he nominated a slate of qualified leaders totop climate and environmental positions, including, to the position of interior secretary, Congresswoman Deb Haaland of New Mexico, who would become the first Native American cabinet secretary in US history. If confirmed, Halaand will be among the most influential climate officials in Washington; the Interior Department oversees the nation’s public lands, hundreds of millions of acres where Biden has pledged to halt fossil fuel production.

From a scientific perspective—and not, to be clear , as a matter of political partisanship—this is welcome news. To limit global temperature rise to 1.5 degrees Celsius and thereby avoid the worst climate impacts, the world must, at a minimum, cut emissions nearly in half by 2030; as all the record-breaking extreme weather in 2020 showed, there’s no time to waste. For the press, then, this new year presents a much-needed opportunity to reinvent our climate coverage—to redouble, not relax, our commitment to telling the climate story so people get it and, moreover, resolve that they and especially their governments do something about it.

We say regularly in this column that the climate crisis is a story for every beat. That will prove truer than ever this year, as climate takes center stage in the US national discourse.

For political journalists, there will be the matter of holding the Biden-Harris administration accountable for itsambitious climate promises. Whether  Biden will have sufficient support from Congress to pass his proposed $2 trillion climate plan or is able  to enact only more incremental reforms, the press must measure the Biden administration’s actions against what the science demands. But journalists should be no less aggressive in holding to account those who would stand in the way of needed reforms. Attention must be paid in particular to the Republican party, which perhaps more than any other American institution has remained recalcitrant, for decades, in the face of climate science.

Other key stories to watch in the political space: Climate activists were critical in elevating Biden to the White House; now that meaningful climate action is finally on the table, reporters should expect these groups to be louder,not quieter. Calls for a Green New Deal, especially as a means to economic recovery in the wake of Covid-19, will continue apace. And, outside of Washington, how will cities and states sustain climate progress?

In the business world, companies face pressure to slash emissions, at the same time that banks, investment firms, and other financial institutions are divesting of fossil fuels entirely. In December alone, Lloyd’s, the world’s largest insurance market, pledged tostop insuring coal, oil sands, and Arctic energy projects by 2022; and the Rockefeller Foundation, a storied philanthropy built by oil money, said it wouldcut ties with the fossil- fuel industry. In the aggregate, moves like these promise a comprehensive reconstitution of the financial system as we know it. Fortunately, journalists are good at following the money.

It is critical in all coverage of the climate story to show the lived experience of ordinary people, including the disproportionate effects climate change has on the poor and communities of color. Too often, climate change is reported as a wonky excursion into scientific models and projections, detailing parts per million of carbon dioxide and fractions of degrees Centigrade. This information has its place, of course, but journalists should remember that climate change in the end is a story about human lives.

In pursuing all these stories, news organizations must eschew outdated assumptions and unhelpfulbothsidesism. During the 2020 campaign, the facts of climate change routinelytook a back seat to the partisan horserace. The effect was to leave audiences—and voters—with a stunted, inaccurate view of the challenges we’re up against. Moving forward, every member of the newsroom should become climate literate; from reporters and editors to headline writers and social media teams, all journalists must equip themselves to cover the climate debate with the same rigor and depth they applied to, say, Trump’s impeachment hearings and the coronavirus pandemic.

When the pandemic hit, news organizations proved more than capable of adapting to an all-encompassing, fast-evolving story. Even amid skepticism from significant segments of the audience, the press insisted on prioritizing coronavirus coverage, illuminating the story from every angle and finding creative ways to break through the disinformation and political rancor. Think: In The New York Times, when Covid-19 deaths approached 100,000, a full front page of names; on TV news programs, permanent graphics depicting infection rates and deaths across the US; and, across the web, a lowering of paywalls for coronavirus-related content to ensure public access to critical information.

With big change finally possible, now is the time to apply that same journalistic energy to the climate crisis. Audiences will likely respond in kind, for the climate story has all the elements of an irresistible drama: inspiring heroes and dastardly villains, trillions of dollars to be won or lost, and an underdog’s chance to snatch victory from the jaws of defeat, all while creating abundant jobs and business opportunities. Climate solutions are known and available now, if only we as a society reach out and grab them. To do our part, journalists must chronicle the story with gusto and professionalism, never forgetting that the clock is ticking fast.

This article was originally published on theCCNow ans is republished here as part of the Covering Climate Now, a global journalism colaboration aimed at increasing and improving news coverage on the environment and climate change.

Organized by journalists and for journalists, CCNow was created in April 2019, co-founded by Columbia Journalism Review, The Nation and The Guardian. It has more than 400 associated vehicles, which together reach an audience of over 2 billion people.

MediaTalks by J&Cia is a member of the initiative. If you want to know more about how to participate in the network, contact us at mediatalks@jornalistasecia.com.br 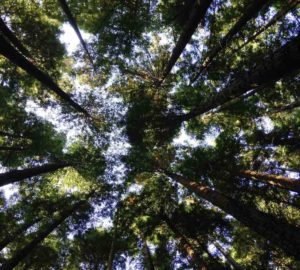 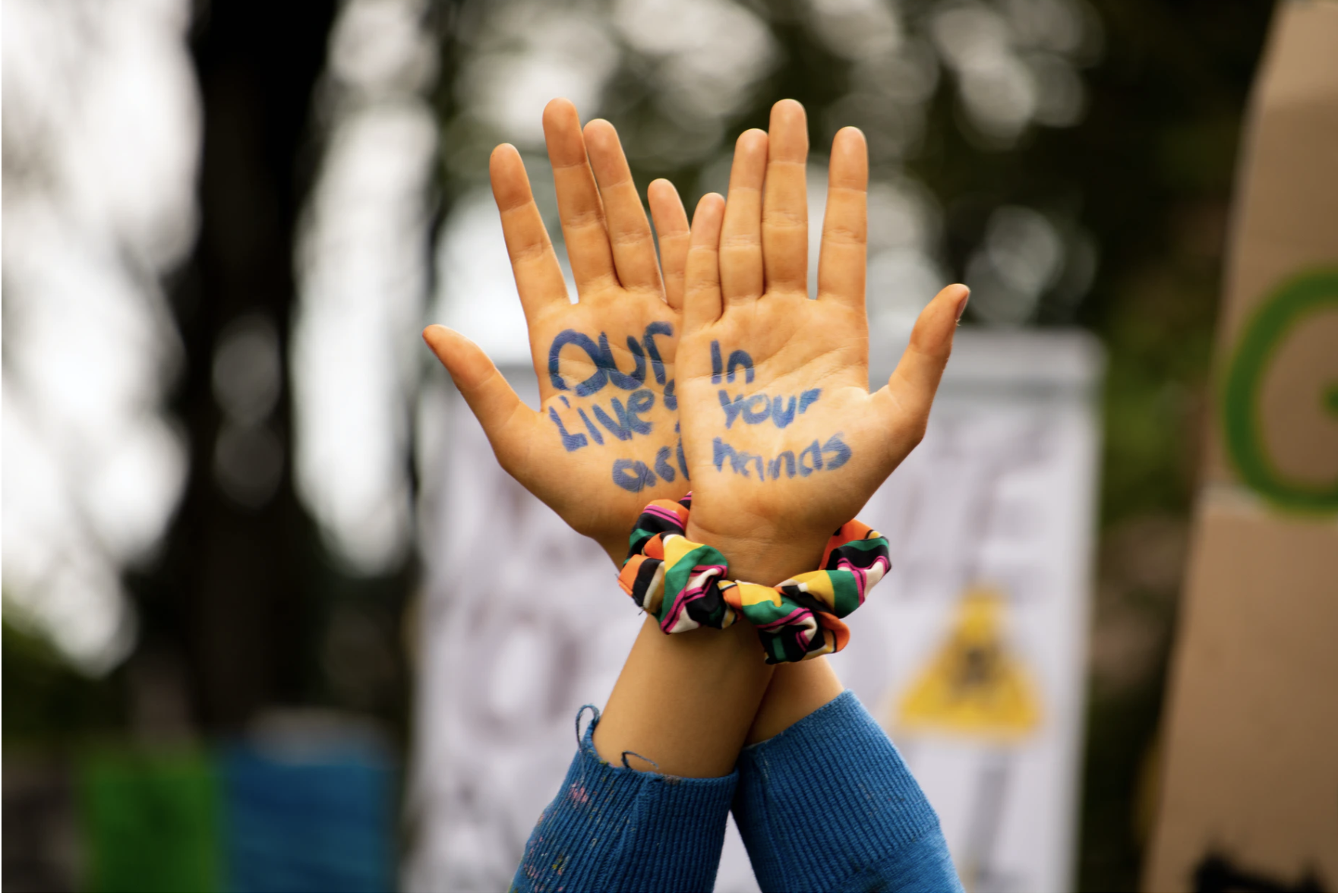 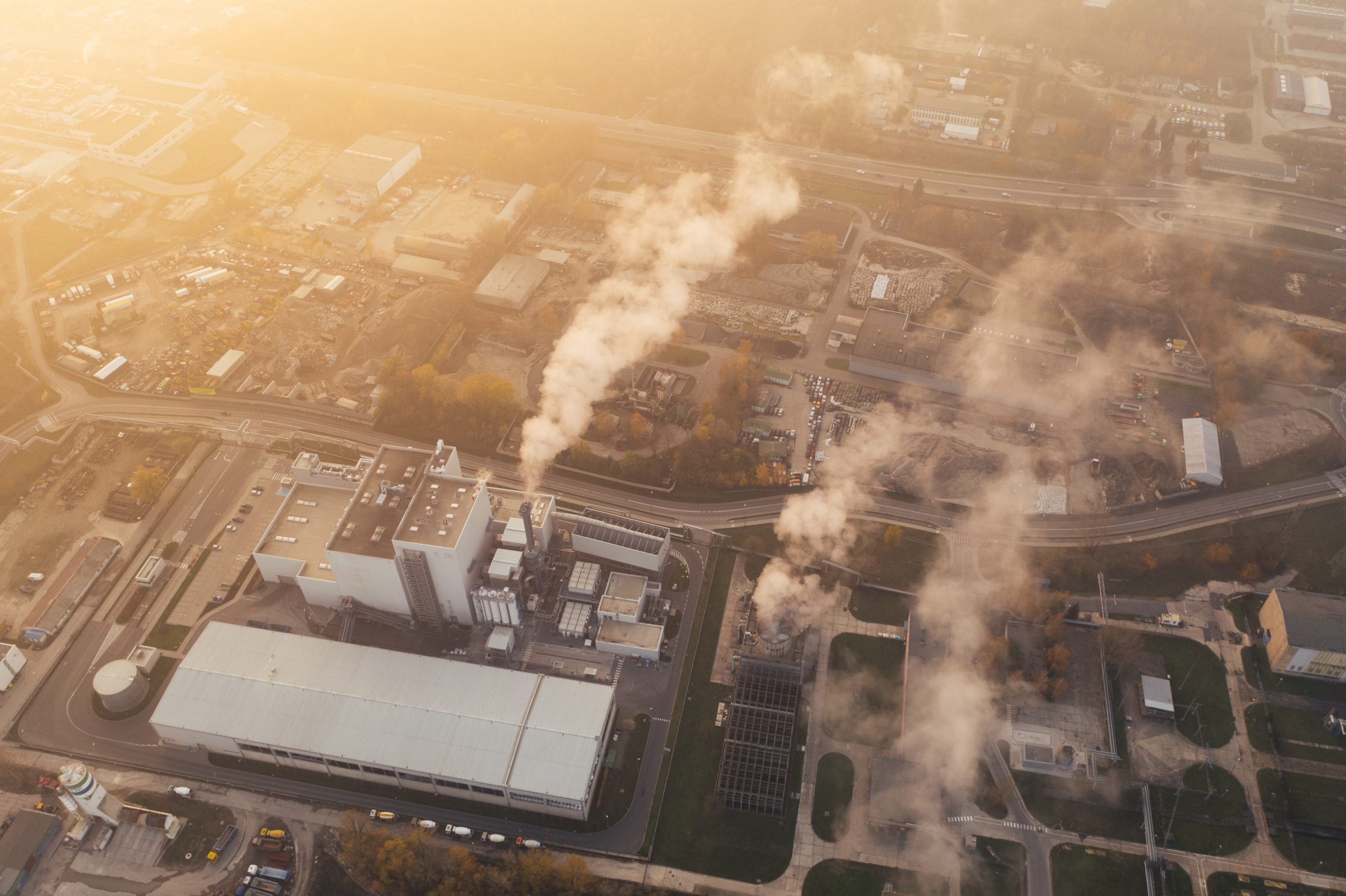