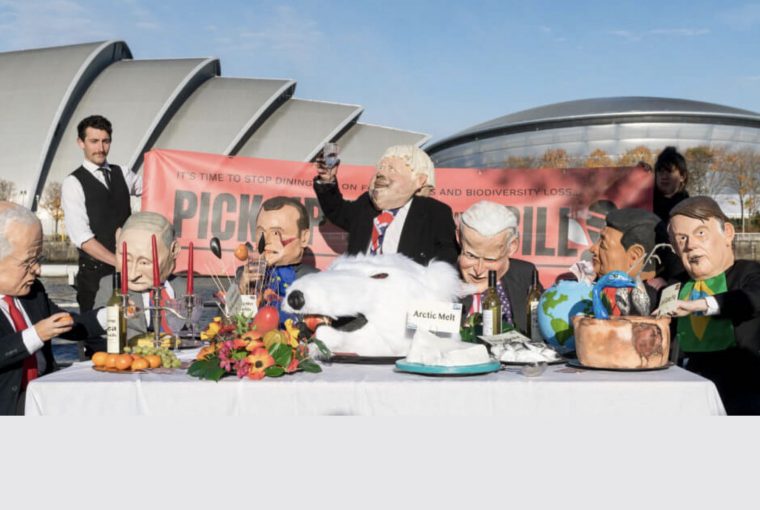 London – COP26, the 26th climate conference held by the UN (United Nations) in Glasgow, ended with criticism for the final wording of the climate agreement but recorded significant advances, one of which was the increase in society’s awareness of the emergence of the crisis.

In an assessment of Brazil’s participation, Claudio Angelo, director of the organization Observatório do Clima, thinks that Itamaraty avoided the worst for Brazil’s image.

At the same time, the most recognized Brazilian advertising professional, Washington Olivetto highlights the civil society stand in the conference pavilion as an action of successful communication, allowing dialogue between the various actors involved in environmental issues.

The opinions are part of a report produced by MediaTalks with analyses by news correspondents in six countries and experts from different fields on the events in Glasgow and its developments.

By bringing together more than 100 global leaders, the conference was marked by negotiations between countries on topics such as CO2 emission reduction targets, limits on deforestation and financing for less developed countries to implement the necessary changes.

Many of them were the target of protests, some humorous, like that of the NGO Zero Hour, with characters embodying world leaders (including President Jair Bolsonaro) at a banquet with the question: “who pays the bill”?

However, the effects of what was debated in Glasgow go beyond political talk. For Washington Olivetto, some sectors and brands should be more exposed, and consumers will continue their process of changing to less polluting alternatives.

“It’s an irreversible process”, warns the advertiser, who lives in London.

This behaviour must be accelerated by the phenomenon of eco-anxiety, which mainly affects young people. The report highlights a University of Bath research showing that eight out of ten respondents believe that people fail to care for the planet, and 56% think humanity is “doomed”.

For this reason, many hesitate to have children, and young Brazilians are the majority among them: 48% do not plan to start a family, attributing the decision to the threat of the climate.

But not everyone is willing to change their habits.

Another survey presented in the report, carried out by Kantar Public in 10 countries, found that few people feel they must make significant changes to their lifestyles because of climate change. However, 62% of them do not doubt the problem exists.

One of those interviewed for the report, Robert Haigh, head of Insights and Strategy at British consultancy Brand Finance, agrees that most consumers are still not making decisions based on the climate crisis. In his opinion,  however, the trend should accelerate after the COP26, and “late brands” may be exposed if they do not fit the needs of society and consumers.

The role of the press is highlighted in the document.

The head of the global media coalition Covering Climate Now, Mark Hertsgaard, says “relentless journalism” is needed from now on.

And Emmanuel Colombié, director of the NGO Reporters Without Borders for Latin America, talks about the risk that journalists who cover conflict situations involving climate are exposed to in the region.

Perceptions of COP26 in countries

The COOP26 report assesses society’s perceptions and how the press portrayed the conference in six countries.

Even among the weather champions, internal pressures were great. Claudia Wallin, a correspondent based in Sweden, noted that the country experienced an “overheating” of criticisms against its environmental policy considered a model in the world.

Greta Thunberg, the Swede who led a demonstration of more than 100,000 people on a rainy Saturday in Glasgow during COP26, is not just a star in her native country. Milan-based correspondent Fernanda Massaroto reported that she is adored in Italy.

And it’s not for lack of local examples. The journalist recalled that a young Italian activist, Federica Gasbarro, also gained visibility during the UN conference.

However, in Massaroto’s opinion, she won’t be able to become “a new Greta”. Edoardo Vigna, an editor of Corriere dela Sera newspaper, interviewed for the report, agrees with her.

Meanwhile, in Argentina, the conference did not have the same space, losing ground to local problems, as reported by correspondent Márcia Carmo, who has lived in Buenos Aires for over 20 years.

According to her, problems such as high inflation and the effects of the pandemic made the debate on the climate more restricted to specialists, investors from specific sectors most affected by issues.

Read the full report (in Portuguese) 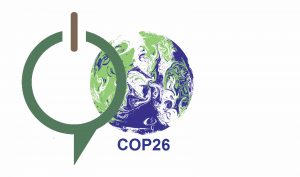 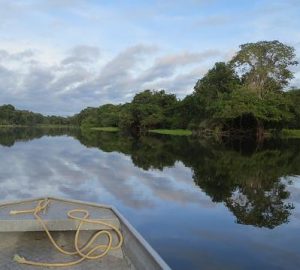 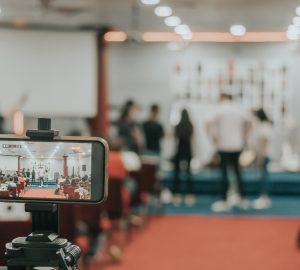